Years after his escape, posing as scholarly Dr. Fell, curator of a grand family's palazzo, Hannibal lives the good life in Florence, playing lovely tunes by serial killer/composer Henry VIII and killing hardly anyone himself. Clarice is unluckier: in the novel's action-film-like opening scene, she survives an FBI shootout gone wrong, and her nemesis, Paul Krendler, makes her the fall guy. Clarice is suspended, so, unfortunately, the first cop who stumbles on Hannibal is an Italian named Pazzi, who takes after his ancestors, greedy betrayers depicted in Dante's Inferno. Pazzi is on the take from a character as scary as Hannibal: Mason Verger. When Verger was a young man busted for raping children, his vast wealth saved him from jail. All he needed was psychotherapy--with Dr. Lecter. Thanks to the treatment, Verger is now on a respirator, paralyzed except for one crablike hand, watching his enormous, brutal moray eel swim figure eights and devour fish. His obsession is to feed Lecter to some other brutal pets.

Thomas Harris was born in 1940 in Jackson, Mississippi, USA. He began his writing career covering crime in the United States and Mexico, and was a reporter and editor for the Associated Press in New York City. His first novel, Black Sunday, was printed in 1975, followed by Red Dragon in 1981, The Silence of the Lambs in 1988, Hannibal in 1999, and Hannibal Rising in 2006. 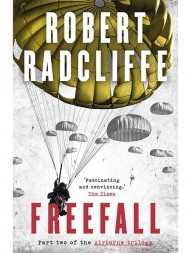 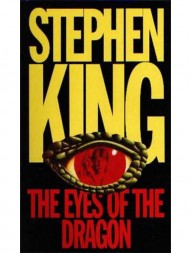 The Fall of the House of Usher and Other Writings The Girl Who Loved Tom Gordon

Stephen King
125
ADD TO CART
Chat with us