Battle Royal is a story of civil war, a war in which the threads of ambition, violence, idealism and courage are tightly interwoven. It begins in 1216, when King John died of a fever aggravated by his gluttony and the nine-year-old Henry III was crowned king- England was passing through a difficult and painful phase. Humiliated abroad by the loss of her Angevin Empire, jealous at home of the foreigners who crowded her court and held the highest honours, the English barons felt a stirring of patriotism and the goad of political ambition.

King Henry was fussy, unscrupulous and greedy, a spendthrift with generous impulses and an unpredictable termper. Surrounded by his own foreign relatives and those of his French wife, charmed by their cultivated tastes and misguided by their influence, he followed a perilous course from one crisis to another and brought England to the brink of ruin. By his very ineptness he so united all the discontented elements in the country that their urge to free themselves from oppression and drive out the aliens overrode monarchist (raditions and personal jealousies. Their leader, Simon de Montfort, was himself an alicn, but men rallied to him and his victory ai. Lewes in 1264 made him virtual dictator of England. A year later he was killed and savagely mutilated at the Battle of Evesham. The barons' campaign covers a sinall page of England's history, but the resultant change in her constitution was radical and Sir Tufton Beamish's chronicle of the events of the time is rewarding reading.

Sir Tufton makes an invaluable contribution to English medieval history by including a new translation of The Song of Lewes. This Latin poem, written by an unknown hand after the battle, is a work of immense interest to scholars and will appeal no less to the ordinary reader for its advanced thinking and inspired writing.

Battle Royal is the work of an enthusiast who is exploring strange territory and shares his pleasure with the reader.

Tufton Beamish was born at Pitliver, Dunfermline in Fife on 27th January 1917. He was a British Army officer, Conservative Party Member of Parliament for Lewes (1945–1974), and author. He left the Army in 1945 with the rank of Captain. 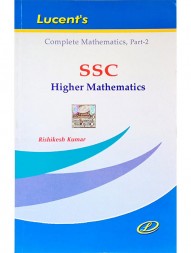 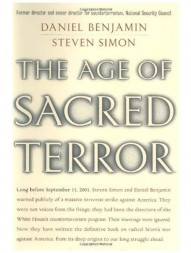 The Country Life Book of the Living History of Britain 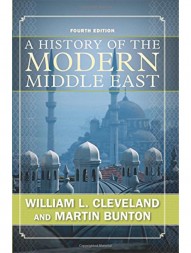 A History of the Modern Middle East 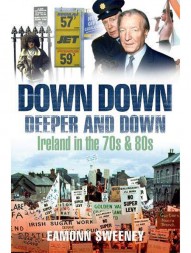 Down Down Deeper and Down: Ireland in the 70s and 80s 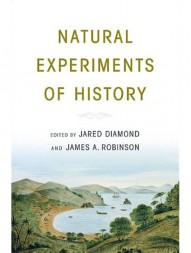 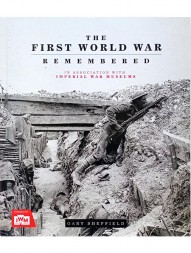 World History Encyclopedia: 4 Million Years Ago to the Present Day Yuval Noah Harari
435
ADD TO CART
Chat with us