The Kite Runner of Khaled Hosseini's deeply moving fiction debut is an illiterate Afghan boy with an uncanny instinct for predicting exactly where a downed kite will land.

Growing up in the city of Kabul in the early 1970s, Hassan was narrator Amir's closest friend even though the loyal 11-year-old with "a face like a Chinese doll" was the son of Amir's father's servant and a member of Afghanistan's despised Hazara minority.

But in 1975, on the day of Kabul's annual kite-fighting tournament, something unspeakable happened between the two boys.

Khaled Hosseini was born in Kabul, Afghanistan on March 4, 1965. He is the bestselling Afghan born American author of The Kite Runner and A Thousand Splendid Suns. He was declared the most famous Afghan in the world by Time Magazine. He lives in Northern California with his wife, Roya and their two children. 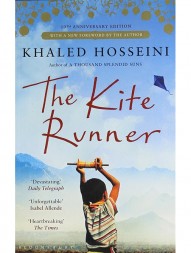 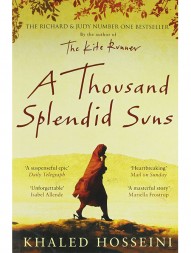 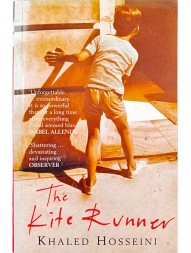 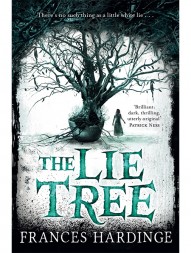 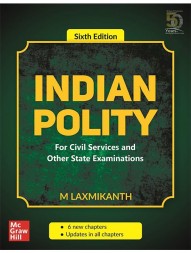 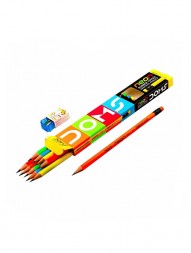 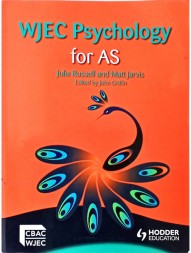 WJEC Psychology for AS