GRIPPING AND PACKED WITH SHOCKING TWISTS AND TURNS, THIS INTENSE PSYCHOLOGICAL THRILLER PLAYS WITH A BASIC ANXIETY WE ALL FEAR: WHAT IF ONE RECKLESS DECISION COULD RUIN YOUR LIFE FOREVER?

Jack Harper isn't a bad man, but he's stuck in a loveless marriage with a mediocre job just trying to keep sober. The only good thing in his life is his son. When an old college friend introduces him to a new extra-marital dating website, he tentatively reaches out to find a distraction from his misery. But when he goes to meet up with his steamy online date, he quickly realises it was a dire choice.

Soon, Jack finds himself desperately trying to prove his innocence for crimes he did not commit, and the life he once had – unhappy as it was - is nothing but a dream. Now, he's living his worst nightmare...

Jason Starr was born in Brooklyn, New York in 1966. He worked as a dishwasher, telemarketer, financial reporter, publishing assistant and computer networking salesperson before publishing his first novel in 1997.

Starr is the author of many international bestselling crime novels, set mainly in the New York City area and his work has been published in over a dozen languages. He has been nominated for numerous crime fiction awards and in 2004 he won the Barry Award for Tough Luck, and in 2005 he won the Anthony Award for Twisted City.

Starr also writes comics and graphic novels. His 2010 original graphic novel, The Chill, was a Diamond Top Ten Bestseller and was featured on Entertainment Weekly's Must List. His work in comics has included characters such as Doc Savage, The Avenger, The Sandman, The Punisher, and Batman. Starr lives in Manhattan. 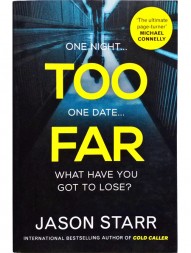 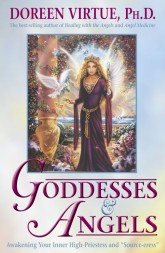 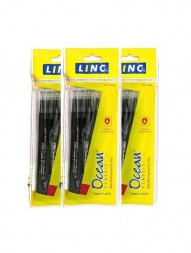 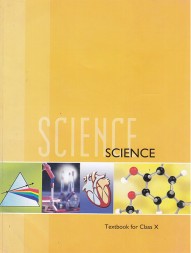 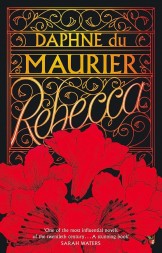 The Charming Quirks of Others: An Isabel Dalhousie Novel 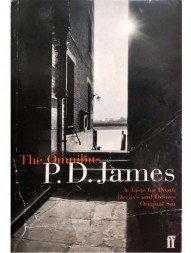 Omnibus: A Taste For Death, Devices And Desires, Original Sin 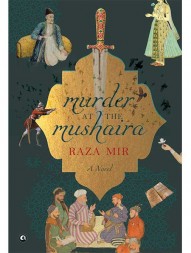 Murder at the Mushaira: A Novel 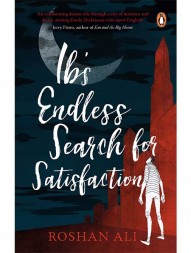 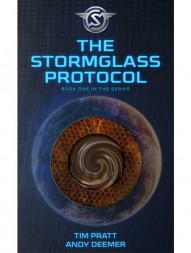 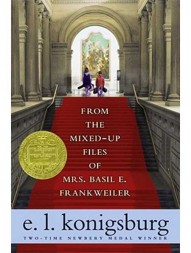 From the Mixed-Up Files of Mrs. Basil E. Frankweiler

E.L. Konigsburg
310
ADD TO CART
Chat with us