Superfood Seagreens: A Guide to Cooking with Power-packed Seaweed (Superfoods for Life)

With benefits ranging from weight loss and increased energy to overall good health, no wonder sea greens (such as kelp, dulse, wakame, and alaria) are poised to become the next superfood craze. Incorporate them into your daily diet—and substitute them for more familiar vegetables like kale, spinach, and okra—with the help of world-renowned chef and sustainability expert Barton Seaver. His more-than-75 versatile recipes include everything from smoothies and cocktails to exciting salads, delicious pasta dishes, savory stews and soups, even breakfast foods and desserts! This one-stop  cookbook covers all the different types, explains their history and traditional uses, and offers suggestions on where to buy them.

Barton Seaver is a chef who has dedicated his career to restoring the relationship we have with our ocean. It is his belief that the choices we are making for dinner are directly impacting the ocean and its fragile ecosystems.

Seaver has manned the helm of some of Washington, D.C.’s most acclaimed restaurants. In doing so, he brought the idea of sustainable seafood to the nation’s capitol while earning Esquire magazine’s 2009 “Chef of the Year” status from acclaimed food writer John Mariani.

A graduate of the Culinary Institute of America, Seaver has cooked in cities all over America and the world. Having been bitten by the travel bug, Seaver found work in southern Spain at a small family restaurant. Their casual, ingredient-based cooking style would prove to be an important influence in his perception of food as an essential part of community. When the off-season arrived, Seaver hopped on a boat to Morocco and landed in the small seaside village of Essaouira. There, he took part in generations-old fishing methods, becoming a part of a community whose survival was directly linked to the oceans. This had a huge impact on his belief that sustainability is, at its root, not only an ecological matter, but also a humanitarian one.

While sustainability has largely been assigned to seafood and agriculture, Barton’s work expands far beyond the dining table to encompass socio-economic and cultural issues. Locally, he pursues solutions to these problems through D.C. Central Kitchen, an organization fighting hunger not with food, but with personal empowerment, job training, and life skills.

Barton has been lauded as a leader in sustainability by the Seafood Choices Alliance and was named a fellow with the Blue Ocean Institute. Barton has joined the board of Harvard Medical School's Center for Health and the Global Environment. Together with National Geographic, the Center is partnering with hospitals and health care providers in the Greater Boston area to educate them about healthier and more sustainable food service opportunities.

He is the author of For Cod And Country (Sterling, Spring 2011), a book of recipes that inspires ocean conservation through the experience that we all share—dinner. In addition, Barton is working on television and online shows that will engage consumers by telling stories everyone can relate to, whether they are preparing a meal or preparing to eat it. Superfood Seagreens: A Guide to Cooking with Power-packed Seaweed (Superfoods for Life) 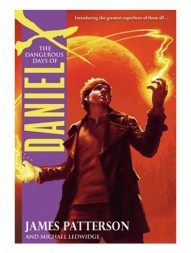 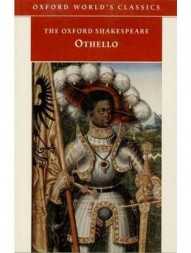 The Bolds to the Rescue 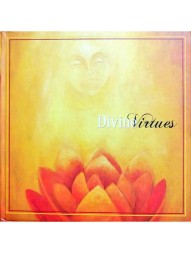 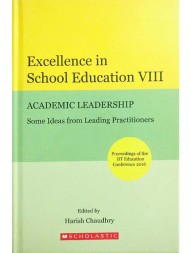 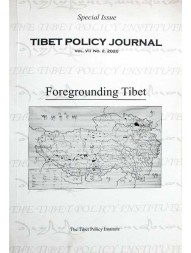 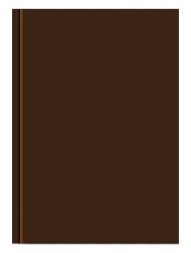 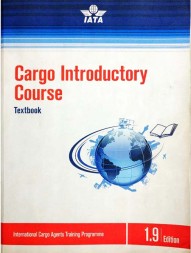