Math Book: 250 Milestones in the History of Mathematics

by Clifford A. Pickover
(0)

You don't have to be a whiz at mathematics to enjoy The Math Book, Clifford A. Pickover's fascinating appreciation of 250 milestones in the history of mathematics. The topics covered span more than 150 million years and range from the application of mathematical concepts in the understanding of knots, tic tac toe, dice, and other familiar items to the theoretical realm of fuzzy logic, catastrophe theory, and the mathematical universe hypothesis. The book is illustrated in full color throughout and Pickover's accessible prose makes its subject entertaining and educational for all readers.

The Math Book is one of Barnes & Noble's Collectible Editions classics. Each volume features authoritative texts by the world's greatest authors in an exquisitely designed bonded-leather binding, with distinctive gilt edging and an attractive silk-ribbon bookmark. Decorative, durable, and collectible, these books offer hours of pleasure to readers young and old and are an indispensible cornerstone for every home library.

Clifford A. Pickover is an American author, editor, and columnist in the fields of science, mathematics, and science fiction, and is employed at the IBM T. J. Watson Research Center in Yorktown, New York.

He received his Ph.D. in 1982 from Yale University's Department of Molecular Biophysics and Biochemistry, where he conducted research on X-ray scattering and protein structure. Pickover graduated first in his class from Franklin and Marshall College, after completing the four-year undergraduate program in three years.[1]

He joined IBM at the Thomas J. Watson Research Center in 1982, as a member of the speech synthesis group and later worked on the design-automation workstations.[2] For much of his career, Pickover has published technical articles in the areas of scientific visualization, computer art, and recreational mathematics.[1] Currently, he is still at the IBM Thomas J. Watson Research Center.

He is currently an associate editor for the scientific journal Computers and Graphics and is an editorial board member for Odyssey and Leonardo. He is also the Brain-Strain columnist for Odyssey magazine, and, for many years, he was the Brain-Boggler columnist for Discover magazine.

Pickover's primary interest is in finding new ways to expand creativity by melding art, science, mathematics, and other seemingly disparate areas of human endeavor.[5] Pickover is an inventor with dozens of patents[1], the author of puzzle calendars, and puzzle contributor to magazines geared to children and adults. His Neoreality and Heaven Virus science-fiction series explores the fabric of reality and religion.[1]

Pickover is author of hundreds of technical papers in diverse fields, ranging from the creative visualizations of fossil seashells [6], genetic sequences[7] [8], cardiac[9] and speech sounds, and virtual caverns[10] and lava lamps[11], to fractal and mathematically based studies [12] [13] [14] [15]. He also has published articles in the areas of skepticism (e.g. ESP and Nostradamus), psychology (e.g. temporal lobe epilepsy and genius), and technical speculation (e.g. “What if scientists had found a computer in 1900?” and “An informal survey on the scientific and social impact of a soda can-sized super-super computer.”) [16] Additional visualization work includes topics that involve breathing motions of proteins[17], snow-flake like patterns for speech sounds[18], cartoon-face representations of data [19], and biomorphs[20].

On November 4, 2006, he began Wikidumper.org, a popular blog featuring articles being considered for deletion by Wikipedia.

Math Book: 250 Milestones in the History of Mathematics 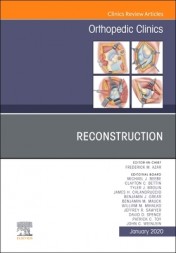 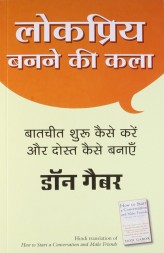 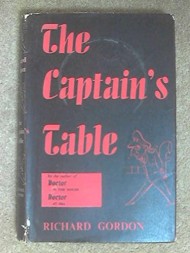 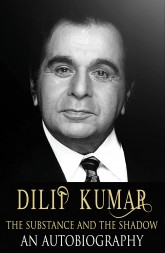 Dilip Kumar: The Substance And The Shadow - An Autobiography 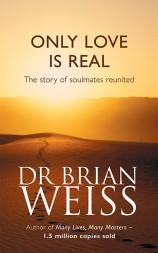 Only Love is Real: The Story of Soulmates Reunited

Dr. Brian Weiss
150
ADD TO CART
Chat with us